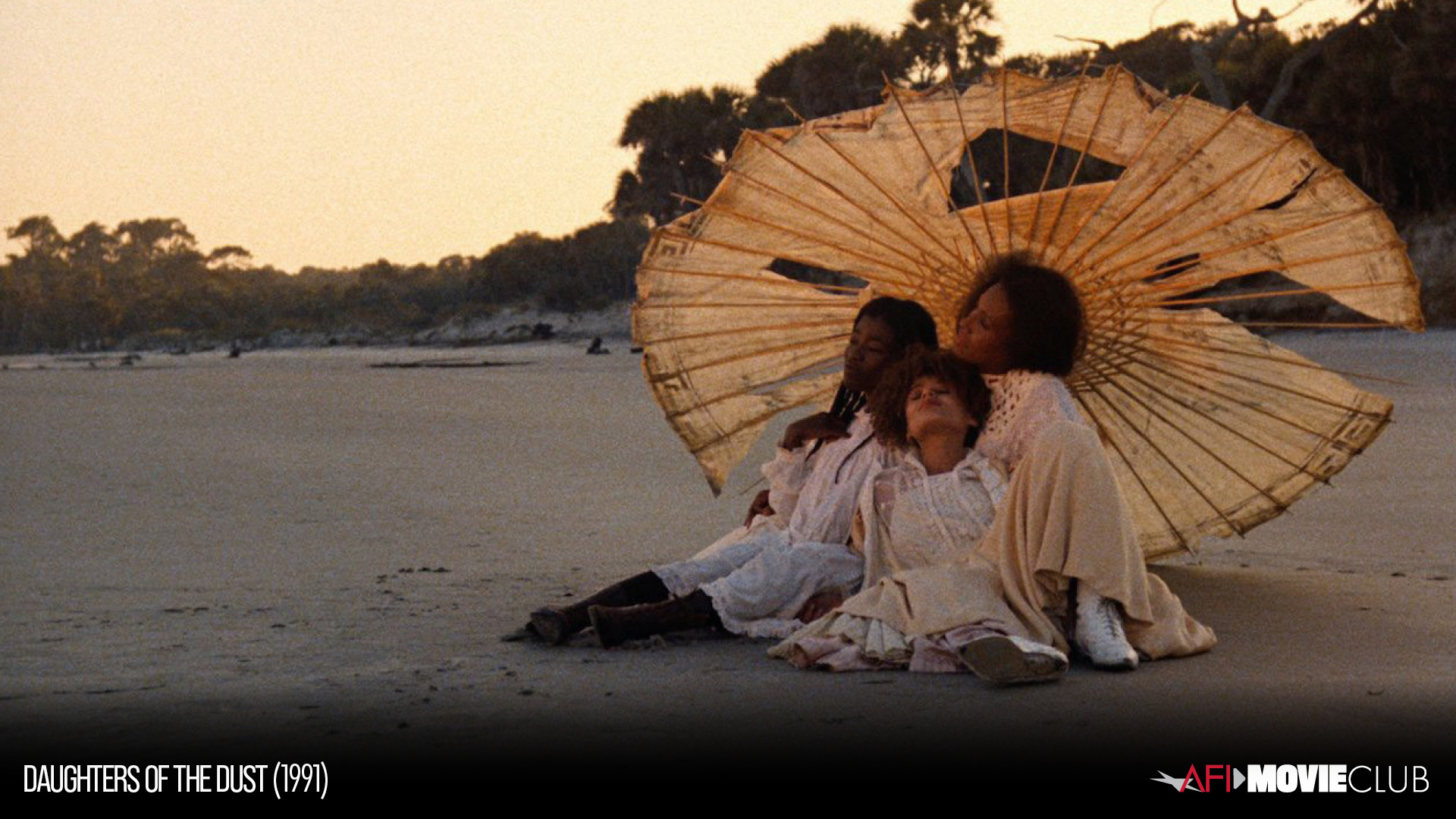 DAUGHTERS OF THE DUST was directed by AFI alum Julie Dash (Class of 1974) – an influential member of the LA Rebellion movement which reinvented Black Cinema. The New York Times’ A.O. Scott called her “a true American original who dared to fill an empty space in the American imagination.” With the release of the film, Dash became the first African American woman director to receive a nationwide distribution deal.  Movie Trivia about TODAY’S FILM -DID YOU KNOW DAUGHTERS OF THE DUST was the feature film debut for AFI alum Julie Dash? Dash directed, wrote and produced the movie.