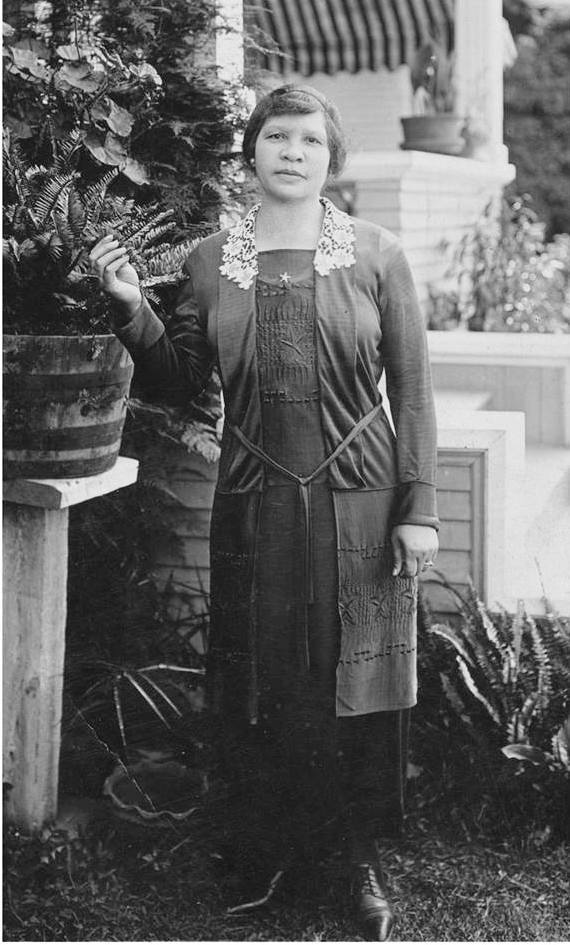 Kamala Harris may be the first Black woman to be nominated for vice president on a major party’s ticket. But the first Black woman to run for vice president in the nation’s history was trailblazing newspaperwoman Charlotta Spears Bass. The groundbreaking journalist and civil rights activist ran in 1952 on the Progressive Party ticket. She’s now the […]