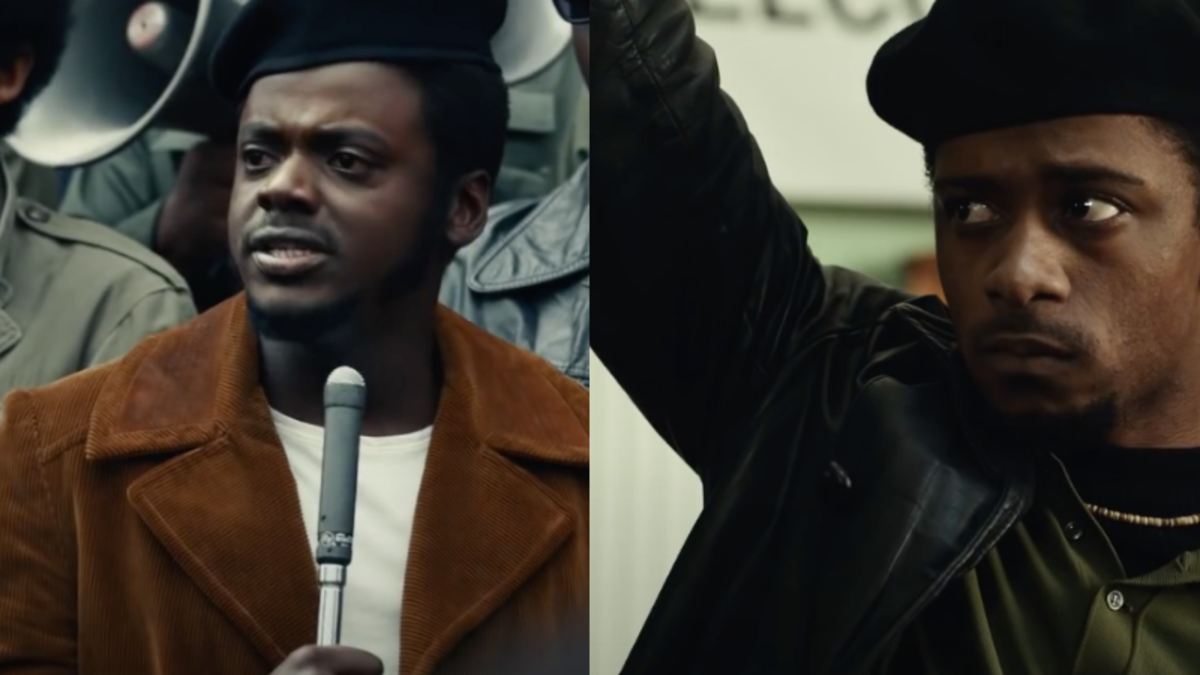 Leading actors Daniel Kaluuya and Lakeith Stanfield will deliver stirring performances in an upcoming cinematic retelling of the life and assassination of Black Panther Fred Hampton, if a newly released trailer for the movie is any indication.