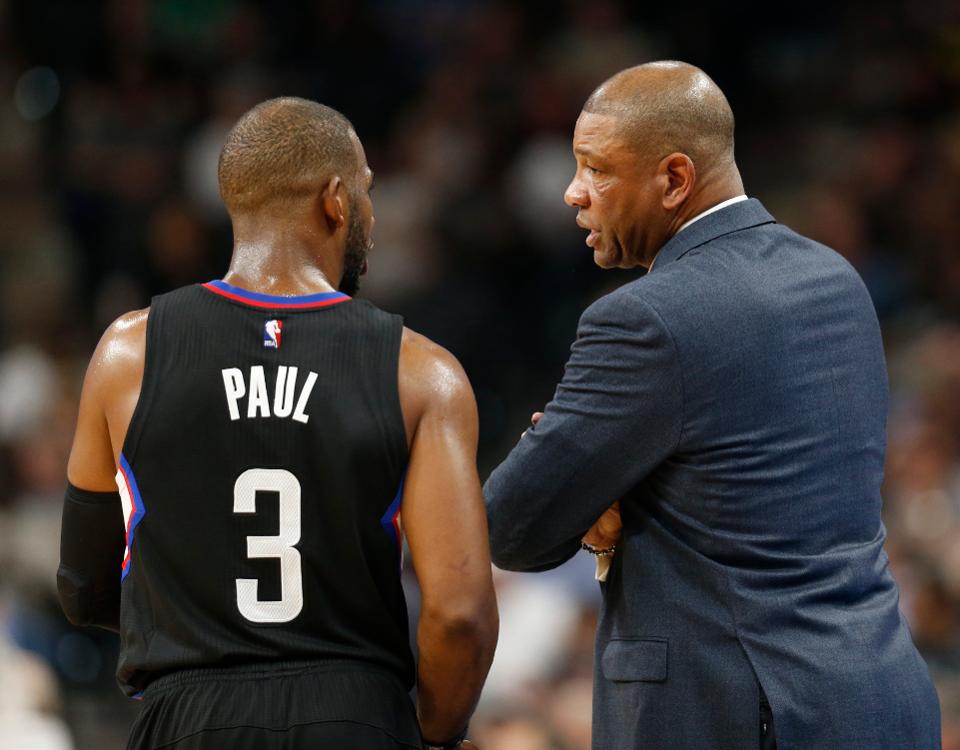 A new documentary on the Donald Sterling saga has now premiered. “Blackballed” is a 12-part series describing the Los Angeles Clippers’ perspective of the April 2014 madness. Chris Paul, Doc Rivers, DeAndre Jordan, and others give their side of the story. Plus, how they responded.